Opportunities are everywhere, if you have your eyes and mind open. 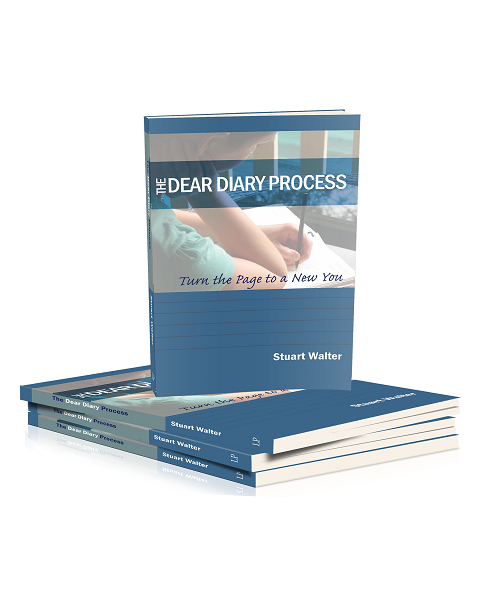 Take the opportunity when it presents itself, even if your feel uncomfortable… do it.

I was presenting to a group of 250+ on a weekend and one of the things I did, was to hold up a copy of my published book, ‘The Dear Diary Process’, I was introducing it saying that this book has all the tools and techniques to create the ultimate life.

“5 minutes a day and your life will transform”… I continued

With my presentation up on a screen for everyone to see, I said “success is easy”

“You have to decide what you want to do and take action. You have to take every opportunity that presents itself”. I was still holding the book up when I asked… “who wants it?”

I stood there and watched half the arms go up (that was normal in a crowd) I said to the others… “what are you doing here if you don’t want the answers?”

I remained standing asking who wants the answers, all the look of confusion began as I placed the book on the bench behind me and tapped it a few times saying “there it is” and then stepped away from it and continued… “successful people are those who take opportunities”.

At that stage a lady in the 2nd row cautiously stood up and said can I have it? I said “yes, if you want”

As she was stumbling the seats to the stage and the bench where the book was… the crowd started clapping in a sign of support and encouragement of her.

As I acknowledge her and gave her the book, I mentioned to the other 249 people in the crowd, “who thought that was an opportunity?” and half the hands went up.

I commented again, “for those who even missed that, even after I was just highlighting that you need to take opportunities. Why are you even here?”

For all those who had their arms up, why did you not move?

This is the fear of judgement, the fear of actually taking something, and then the one person who did move, she received cheering as she took the book and there were 25 others that could have easily got there first.

And for the 249 others, instant regret on not taking action.

And now 2 days later, she has the book to encourage her, the awareness that she has the entrepreneurial mind for success… And she has no regrets!

Life is full of opportunities… If you have your eyes open and take action! 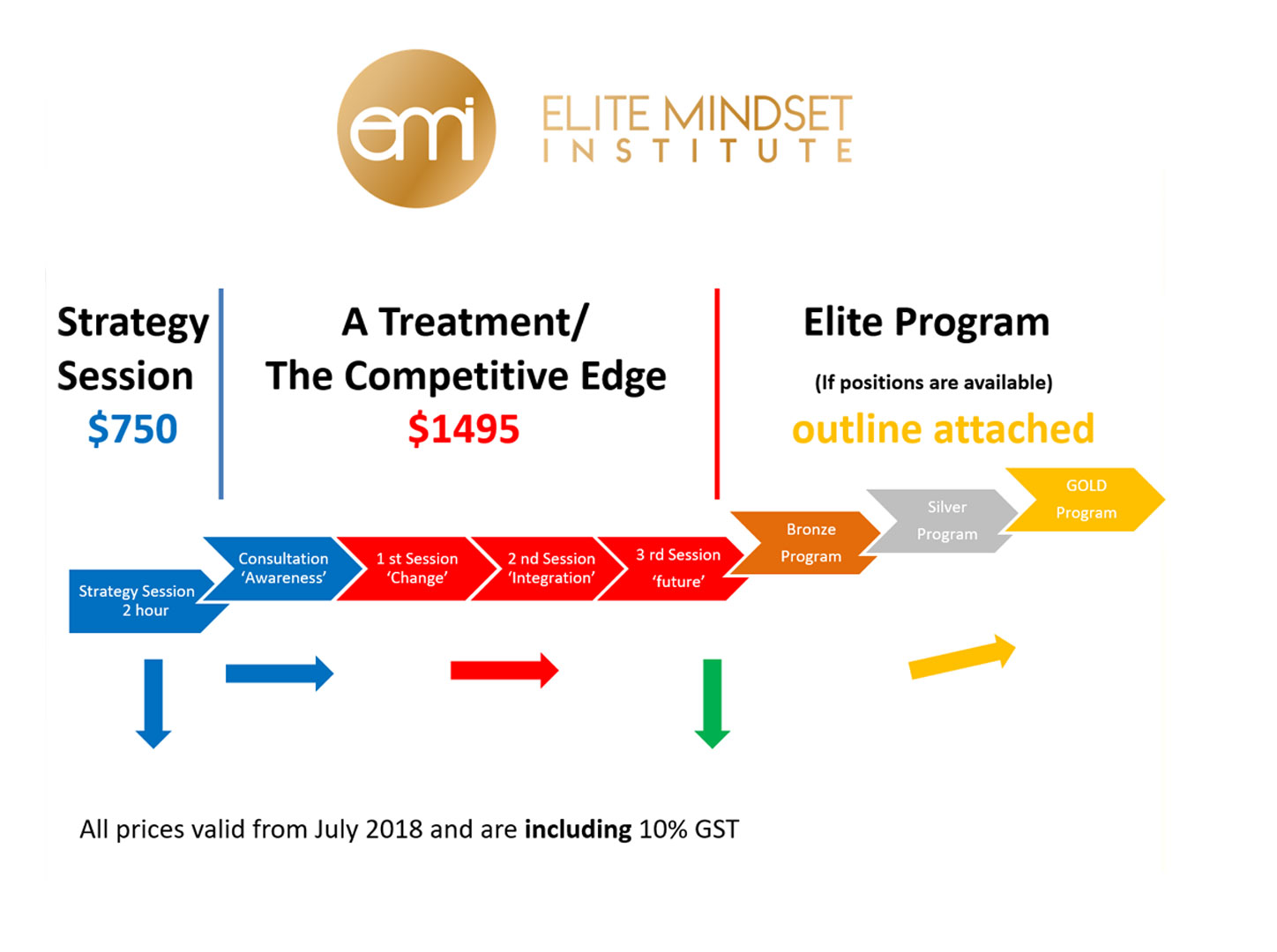